Every Person. Every Talent. Every Opportunity.

How can a group know it has reached consensus? Sometimes, you do ‘just know’. Many times, a person’s body language is a cue. People in agreement are smiling, nodding, participating, relaxed. Conversely, when a group is not in agreement, people may frown, look distracted or uninterested, arms crossed. 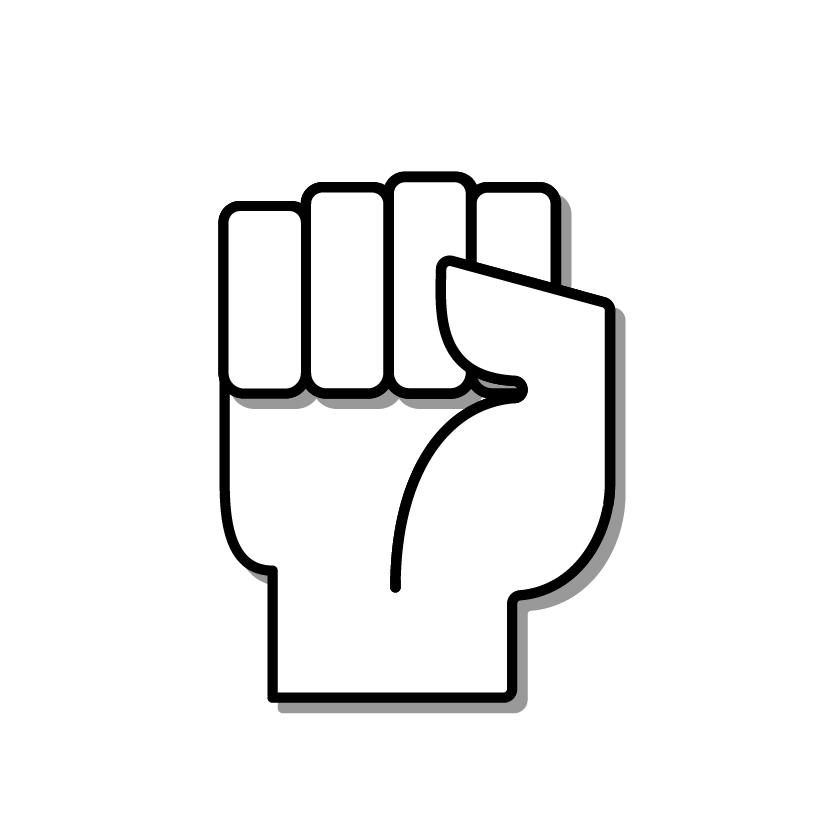 Fist = no support, would actively resist 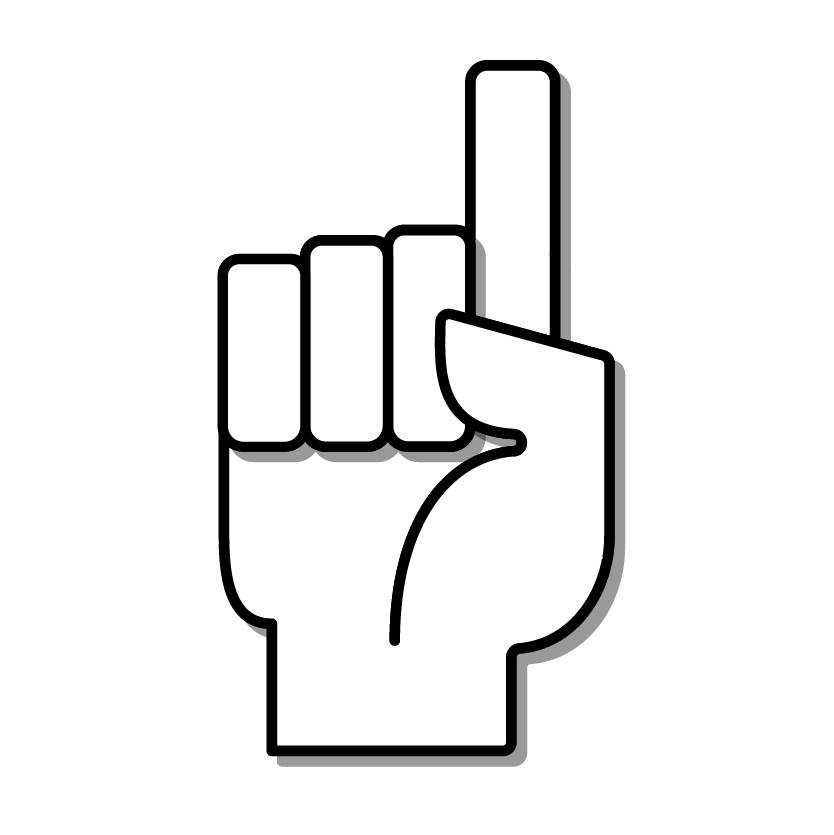 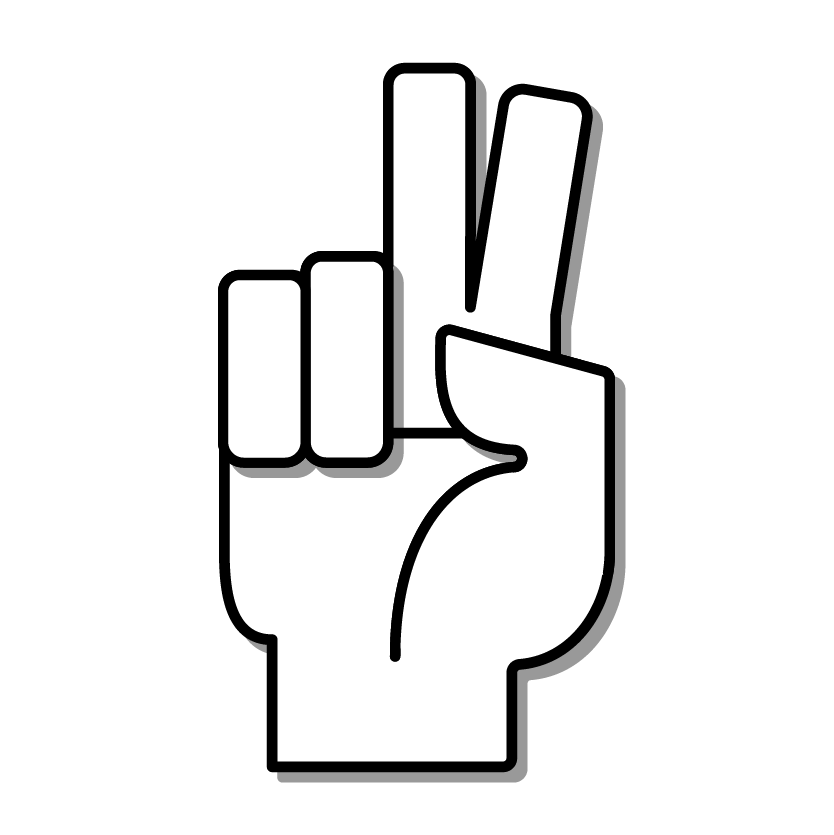 Two = I can support, but would prefer… 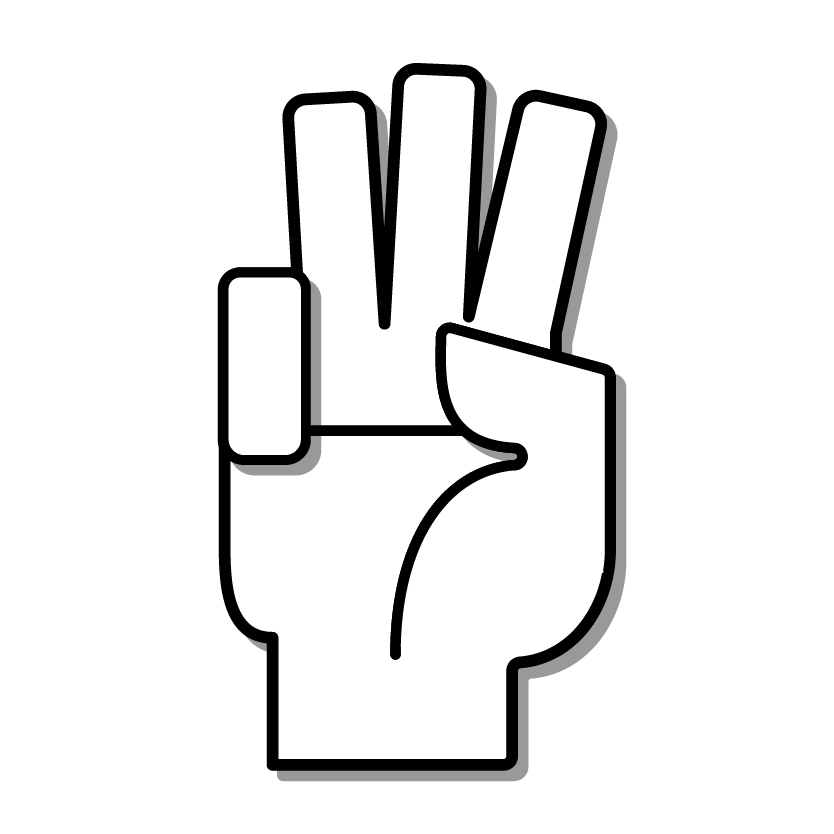 Three = I support it as is 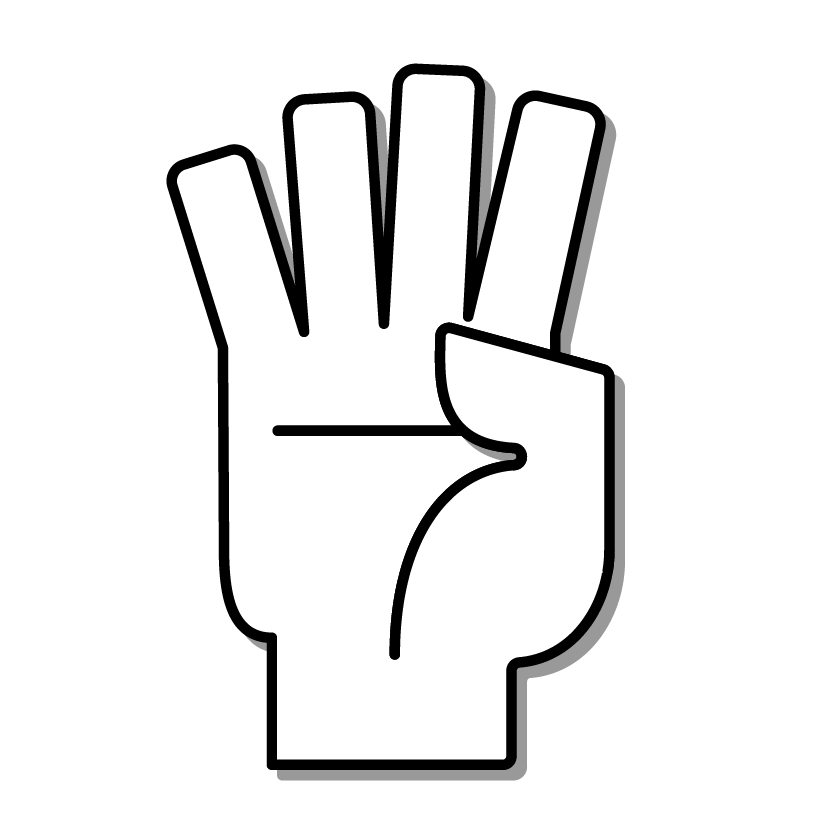 Four = Yes! I will actively support 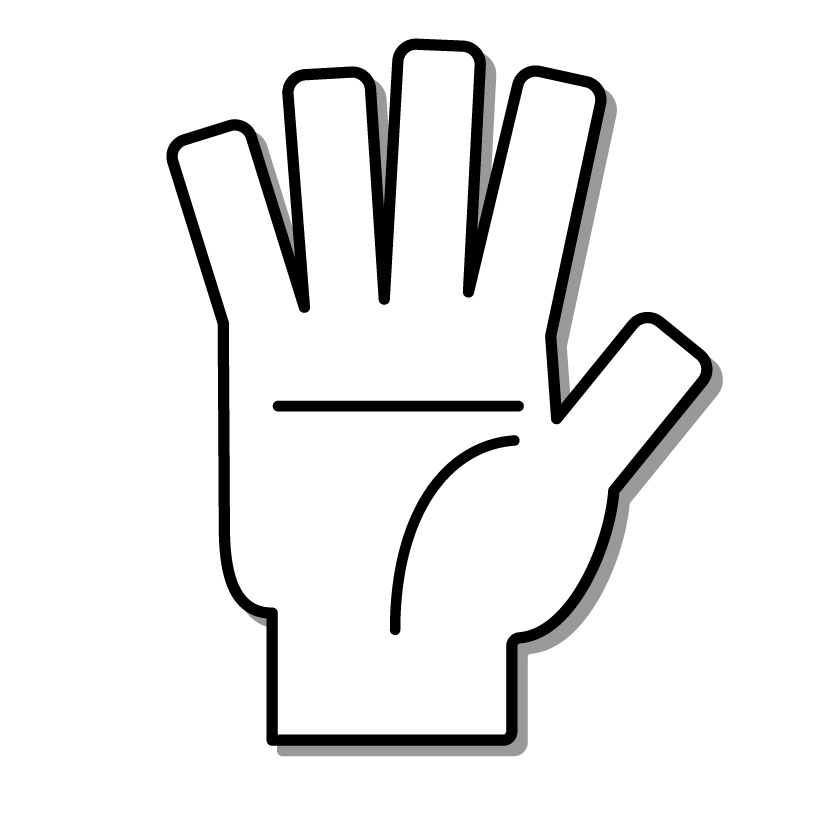 Five = Absolutely! I support and will provide leadership

Another way people communicate concern is to start a comment with ‘Yes, but….’. That phrase is often a signal that they are not on the same page as others. Generally, further discussion, or ‘air time’ to clarify concerns will resolve issues. Then check for consensus again.

It is useful, in all Team discussions, to develop the habit of saying ‘Yes, and….’ instead of ‘Yes, but….’. The concern or message is more likely to be heard, acknowledged and given consideration when it doesn’t start out sounding argumentative.

What is consensus? It is defined as ‘general agreement to an acceptable resolution.’ Consensus, as a group decision making process, is one in which group members develop, and agree to support, a decision in the best interest of the whole. Consensus does not mean that all team members concur or agree at the same level. Consensus is achieved when each person declares their intent to support a decision at some level, even if it is not their first choice. It is used to describe both the decision and the process of reaching a decision.

Consensus decision-making is an alternative to commonly practiced majority voting. There are circumstances when clear consent, one way or another, is required. Critics of a majority voting process believe that it can involve adversarial debate and the formation of competing factions, which are, of course, directly in opposition to the Team’s global outcome of collaboration and cooperation. Majority voting processes create winners and losers, with a finality to the ‘winning’ proposal. Voting leaves no middle ground to air grievances or address concerns.

Proponents of the consensus process claim that the outcomes of using this process include:

No matter what the circumstances, it is unlikely that any group of people would all be at the same level of support for something, as is indicated in a majority voting process when the only choice is ‘yes’ or ‘no’. Consensus allows everyone to voice their level of support or their concerns for an idea, goal, strategy, and, in this case, a Vision statement. In particular, as a Team of people representing different agencies comes together, each person’s level of agreement will be impacted by their agency’s priorities, mission, requirements, accountability and procedures. Sometimes even the vocabulary creates a different understanding of a proposal. Across agencies, the same words can mean different things and, different words can mean the same thing.

A quick way to check consensus of a group is the ‘Fist to Five’ strategy. Fist to Five can be used at any time during group discussion, to check for agreement or concerns or when it is important to bring closure to a step and move on. To use it, the Facilitator asks the group to show his/her level of support, using their hand, (see ‘Fist to Five’ Graphic) for the item being discussed, such as the Vision Statement, items in SWOT, during 5 Whys discussion, etc. If all in the group have indicated a 3, 4, or 5, the Facilitator can move on or close the discussion. If some are indicating a 2, 1 or 0 ask them to talk specifically about their concerns and/or proposed edits. After further discussion, call again for Fist to Five.